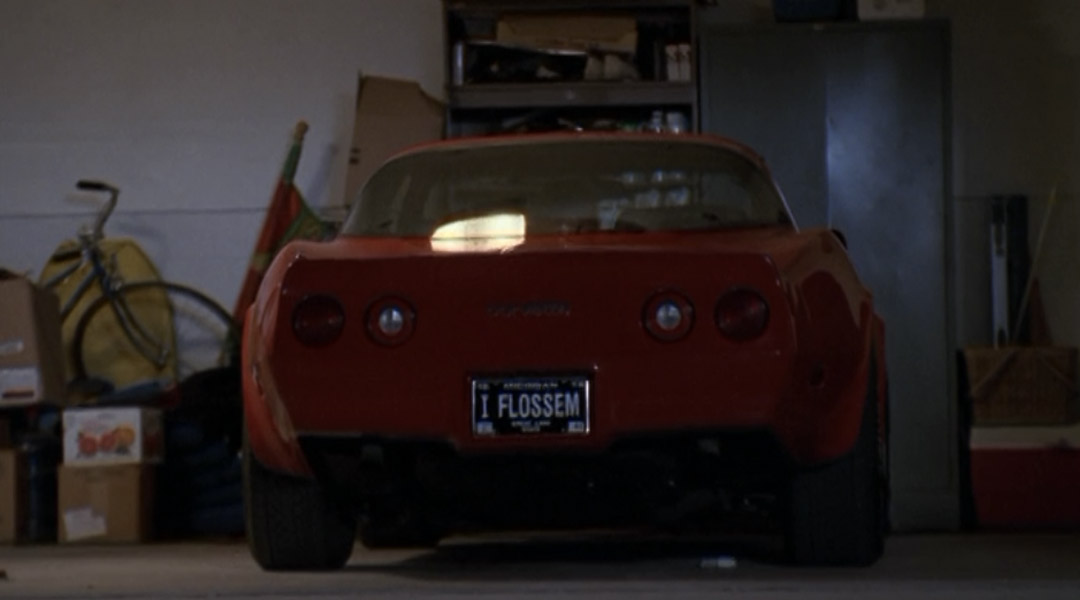 Lindsay: Hey, at least she knows how to play an instrument.
Ken: That’s not playing an instrument. That’s like blowing into a toilet.
Lindsay: Sounds better than your singing.
Ken: Lindsay, here’s an idea: how about you break up our band so you can make out with Nick? Oh wait, you already did that.

Lindsay: I’m not going to want him back.
Kim: Alright. Yeah. Sure. Just don’t lead him on, okay? ‘Cause he’s obviously still in love with you.
Lindsay: No he’s not. Nick is the one who broke up with me, remember?
Kim: Oh yeah Lindsay. Like that fooled anybody. Come on!

Daniel: It’s like the tortoise and the hare, alright? The little rabbit gets tired, guess who wins?
Ken: Are we still talking about the same thing?

Ken: Hey Sergeant Pepper, where’s the rest of the Lonely Hearts Club Band?
Amy Andrews (Jessica Campbell): Well looks like you ate ’em.
Kim: Yeah, Ken. When are the twins due?
Daniel: That’s not nice.
Amy: Lindsay, is this bonehead a friend of yours?
Lindsay laughing: No, he’s a pain in my ass.
Amy: Well, see you later, Elvis. Good luck with those muttonchops.

Sam: I’m not going to hug you!
Bill: Why? I’m quite secure with my manliness. It’s okay to hug friends.

Lindsay: Are you going to be nice to her? ‘Cause I’m not going to do it if you’re going to be a jerk.
Ken: Of course I’ll be nice to her. I’ll be an angel.
Lindsay: Forget it.
Ken: Lindsay! I’m serious.
Lindsay: Okay.
Ken: Do you think that there’s any chance that this might actually happen?
Lindsay: Oh my god!
Ken: What?
Lindsay: You really like her, don’t you?
Ken: I feel odd.

Amy: I love those funky sideburns. Don’t you just want to reach out and touch them?

Amy: Boy this is exciting. I could have seen this outside for free.
Ken: You are seeing it for free. I paid for your ticket.
Amy: Yeah. A whole two dollars. How are you going to live without it?

Ken: She seemed to like me, right?
Random Girl: Yeah.

Neal: If this was your dad, you wouldn’t be in such a hurry to get home. I’d be there for you.