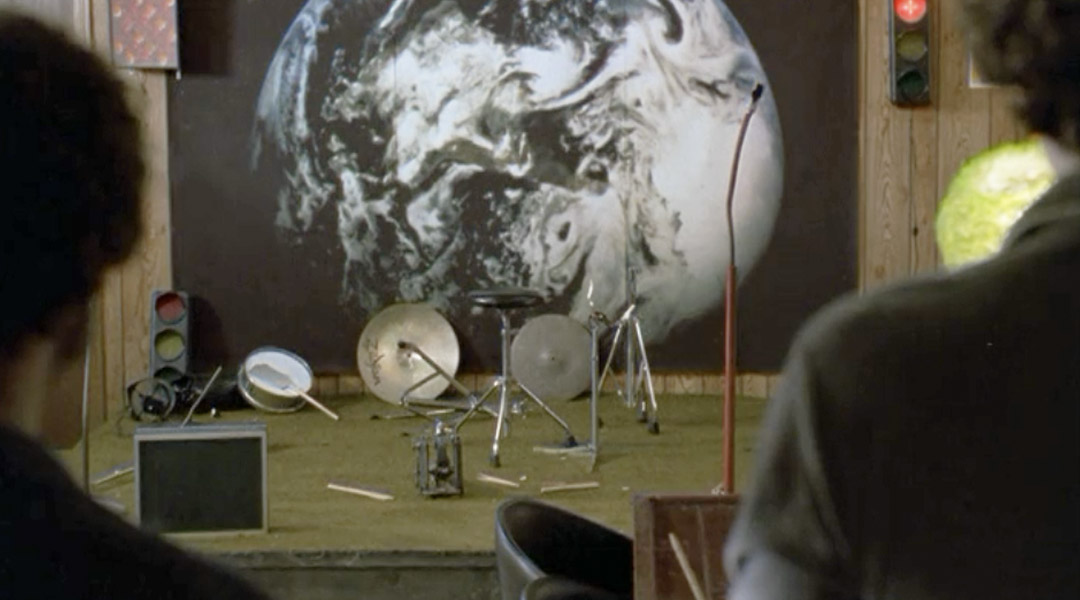 Cindy (Natasha Melnick): Bill, I need to talk to you for a second. It’s about yesterday.
Bill: That wasn’t me, that was Neal. He just said it was me.
Cindy: What?
Bill: Noth— What?

Bill: What if he starts going out with Cindy and stops hanging out with us?
Neal: He won’t. He’ll get us in with Cindy’s friends. Like Vicki. Oh man I love her.
Bill: I thought you said they were pod people. “A cult’, you said.
Neal: Well they are. But I mean that’s one cult I wouldn’t mind joining. Bring on the pods.

Mr. Weir: Nick’s father is a hard man. My old man was the same way.
Lindsay: Yeah, I know the feeling.
Mr. Weir pointedly: Lindsay, trust me. You don’t.

Vicki (Joanna Garcia): Just stay away from me, okay? You are not going to touch me and you are definitely not going to kiss me. Okay?
Bill: You know, you know what? You’re a jerk.
Vicki: Excuse me?
Bill: You’re a jerk. I was just trying to make small talk. I couldn’t be less happy to be in here with you. So quit acting like I’m hoping I can kiss you. It’s actually the last thing that I want to do right now.

Bill: I think people treat you nicer when you’re pretty.
Vicki: Why would you say that?
Bill: Because they’re never nice to me.
Vicki: That is not true, Bill. Every time I look at you, you look like you’re having a pretty good time.
Bill: Really?
Vicki: Yeah. You’re always laughing or something. So what are you laughing about?
Bill: I watch movies in my head.

Lindsay: I just wish you could talk to me like you talk to Nick.
Mr. Weir: You know what the difference is between you and Nick? You’re my daughter. Every second you’re out of this house, every second that I can’t see you or know what you’re doing, it’s absolute torture for me.
Lindsay: Dad, I can’t stay inside all the time.
Mr. Weir: I know. Why not?