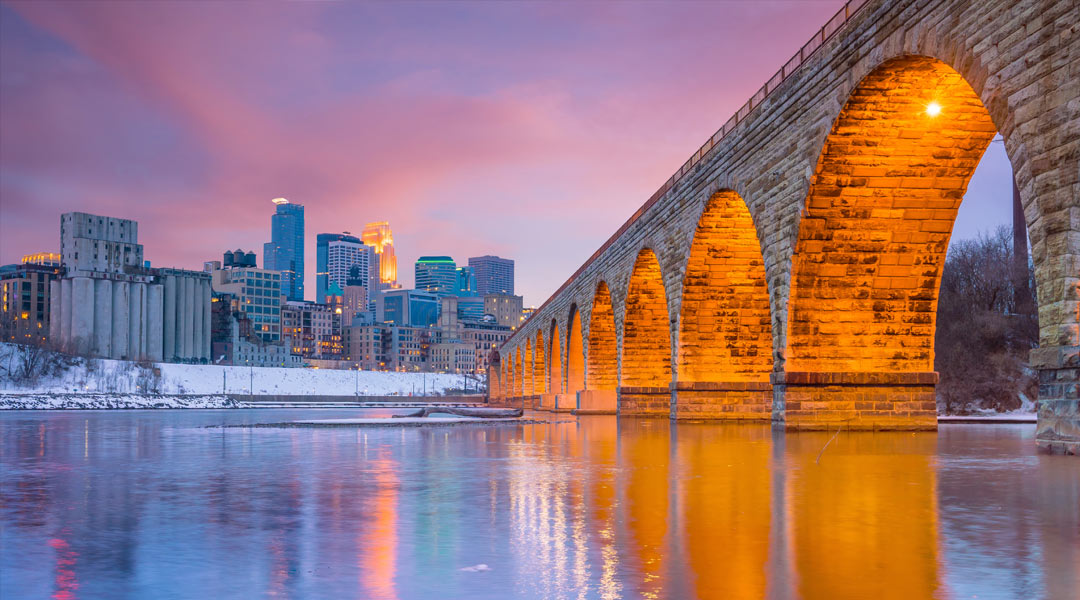 Work has been quiet lately. I have a large project starting soon and it keeps getting pushed back. So my week is pretty low-key once again.

I’ve been working on this site after too many years of neglect. Deleting all the really bad rants (the just sort of bad ones remain) and generally doing some updates. It’s in anticipation of catching up with episodes. Mainly Doctor Who. So if anyone is reading this because they’re wondering where the hell I’ve been, I promise I’m trying.

For those of you who don’t know (and I have to assume I have no more people who check this site for my own writing—20 years of posts, thank you very much), I live in Minneapolis.

Actually I live just outside of north Minneapolis at this point. “Suburban Girl! Let’s get wasted on White Claws!” But I grew up in South Minneapolis. Lived, educated and worked there for 30 years.

In fact I worked for a few years in one of the buildings that was destroyed during the unrest last year. And knew a lot of the owners and residents in the area, many of whom lost their businesses. That neighborhood was messy as hell, but I loved it (copy shops know all the drama). Even when there was a raid on a business around the corner.

Actually actually a ton of my old rants are related directly to that area. I never used business names because I didn’t want to draw attention (and still don’t) but that area has always been really special to me.

What’s my point? I’m not sure. I guess it’s fair to say that my heart is broken. We’re in the middle of the Derek Chauvin trial and now an absolutely outrageously bullshit death in Brooklyn Center. But although these are gaining national attention, this is nothing new in the state that I love. Policing is broken here. And there needs to be change. Real, actual change.

There are people a lot smarter and more eloquent than me who will find the words. I just wanted to yell into the void a little bit tonight. If you’re still with me, thanks for reading.