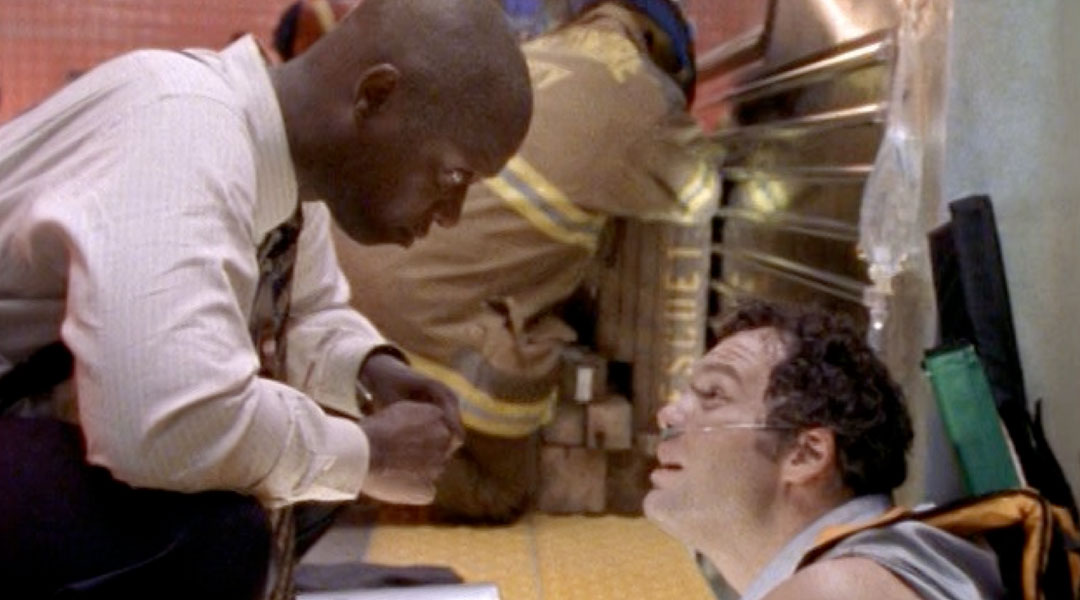 Munch: Without metaphors, what are we left with? We have a riddle, surrounded by a mystery, wrapped inside of an enigma and stuffed inside a body bag.

Kellerman shooting Luther: You have the right to remain silent.

Munch: Hey partner, ready to roll?
Kellerman: I gotta run to the dentist; I cracked a filling.
Munch: Which part do you hate the worst? The rubber dam they put in your mouth to open it or the sound of the drill?
Kellerman: I think the worst part is when I scream like a little girl.