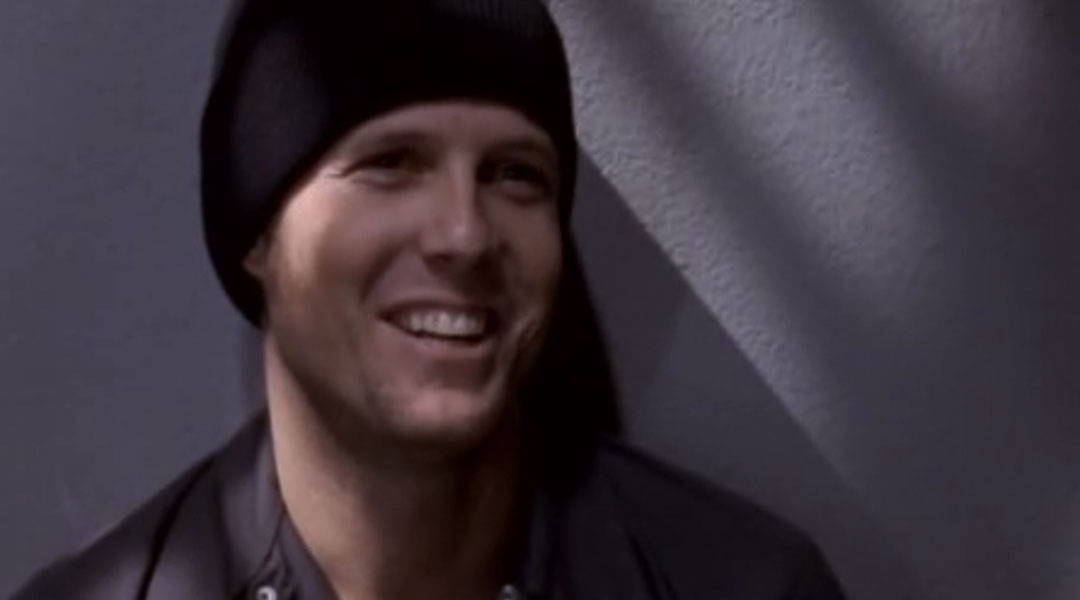 Ryan O’Reily throwing something at Auerbach: We want Sister Pete.
Carlton Auerbach: Uh, she’s not here. So, uh, today, we’re gonna be…
Kenny Wangler: lunging at him Shut. The fuck. Up.

Ronald Pokelwaldt: Markstrom and his crew, how do they get their shit into Oz?
Ryan O’Reily: What, are you doing market research now?

Simon Adebisi: Better watch that pretty little ass.
Ryan: No need. You’re too busy watching it for me.

Adebisi: You are a sick motherfucker, O’Reily.
Ryan: Coming from you, that’s a compliment.

Alvah Case: Ooo… Ryan O’Reily.
Ryan: Yo, yo, that’s me, mon.
Case: Vehicular manslaughter, reckless endangerment, possession of controlled substances, possession of a deadly weapon, violation of parole. Woo… that’s an amazing list of crimes.
Ryan: Yeah, well, you know, I applied myself.
Case: Still, I mean, even with all those talents, you must have had a hard time adjusting to life in Oz.
Ryan: No. I can take care of myself.
Case: Yeah, I can see that. But how?
Ryan: I’m like the Lord of the Fucking Dance. I got moves.

Ryan: in solitary and just given a cigarette This is good. When I’m done puffing on this, I can suck on my own secondhand smoke.

Adebisi: O’Reily, if she sucks my cock, I suck yours.
Ryan: That’s an appetizing thought. *beat* Pass.

Beecher: I wouldn’t mind a fourway with Nooter and Pecky.
Ryan: What?

playing chess
Keller: My esteem for you has risen 69 percent. But tell me, as one manipulative turd to another, now did you fuck Howell for the sex, or to get her to do some other kind of nasty?
Ryan: Just the sex. moves chess piece Check.

Ryan: Well I got a little somethin’ somethin’ I might bust out at the variety show.

Father Daniel Meehan about the sleeping arrangements: I’m on the bottom?
Ryan: You got that right.

Meehan: Look, I have a meeting tomorrow with Father Mukada, and I was thinking that—
Ryan: Lights out means shut the fuck up.