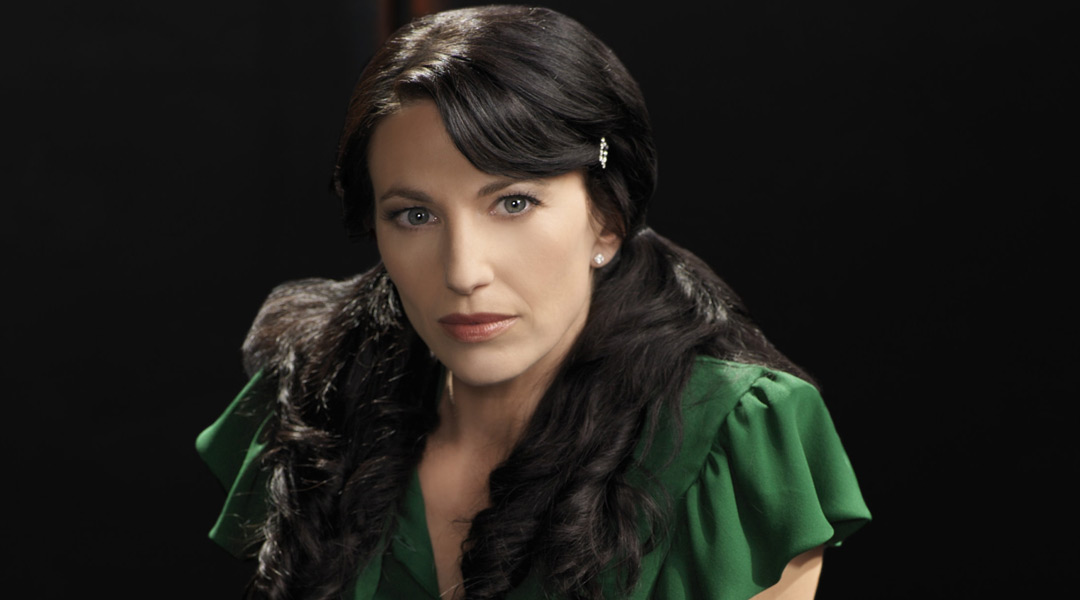 Jackson: You’re a Goa’uld.
Vala: No, but I was once a host to one.
Jackson: Which would explain the naquadah in your blood that lets you use Goa’uld technology.
Vala: And how I can quickly learn to fly this rather primitive ship.
Jackson: Yeah, so primitive I wonder why it was worth the bother.
Vala: Well in this case it’s the size that matters.

Jackson: Lose the weapon and move away from the console.
Vala: I liked you better tied up.

Vala: Did you have fun taking off my clothes?
Jackson: It was your idea.
Vala: I meant when I was conscious. You know, so I could distract you and kick you in the head.

Vala: Come on, Daniel. You’ve seen me naked. The least you could do is cook me dinner.

Vala: What are you going to do with me?
Jackson: I’m not sure.
Vala: Daniel, whatever happens I just want you to know— He shoots her.