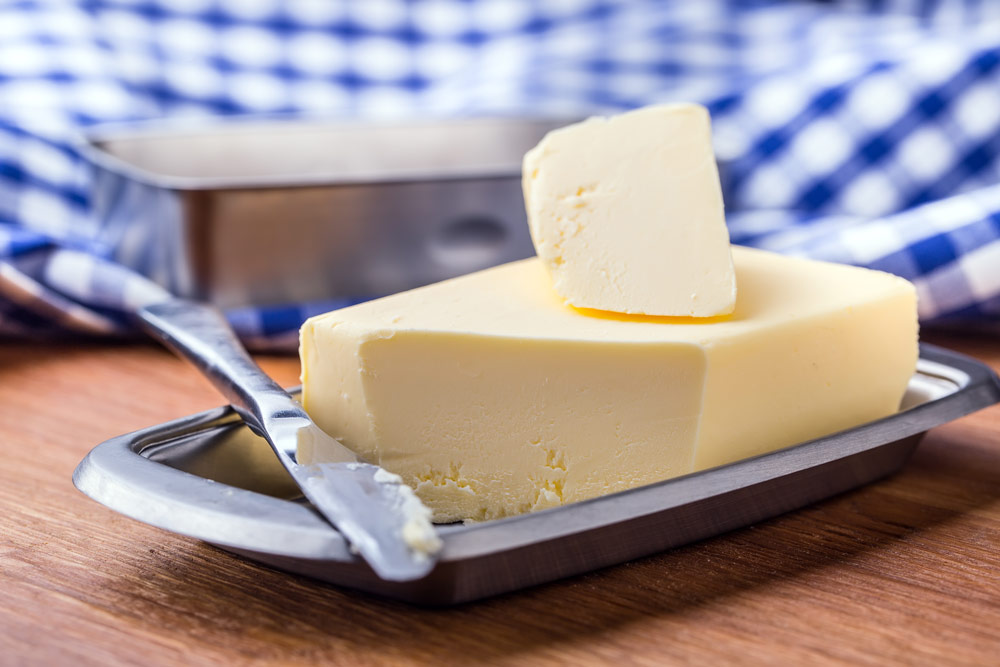 So… hi. I feel like I should reintroduce myself. I had a personal blog for over…

Holy shit, I just checked. I had a blog for over 10 years. I started writing in 2002. And it was my own little fiefdom. I wrote random stories, bitched about my random struggles, and generally just was random. I abandoned it when I redesigned the site a few years ago. Frankly it was because my last posts boiled down to “I have nothing to post. How lame is that! I’m lame! LOL!”.

Wasn’t pretty. So I decided the best option was to delete everything.

But I’ve been nostalgic lately. It sort of kicked off when my cousin was in town a few weeks ago. He’s… well, he’s amazeballs. He’s a journalist who lives in NY and works for one of my favorite media companies ever. I don’t get to see him often, but every time I do I’m reminded how much I adore him.

ANYWAY: he asked if I was still writing my rant. Which I didn’t know he had ever read/seen/been aware of. But it got me thinking and I realized I missed having my own little corner of the internet.

I have to admit it also has a lot to do with this week. I’ve been a bit down lately (for a lot of reasons) and I’ve been just really down on myself. And then Kate Spade. And then Tony Bourdain. And then I thought maybe writing would help.

So here I am. The problem is that I’m still boring as hell. But I’ve got a solution! At one point in my life I was much more interesting. So I herewith give you The Butter Story. From the days of Nightmare Roommate (NR).

Holy shit! Sidebar! Real Genius is on BBC America. One of the greatest movies ever. Back to butter:

I brought an unopened 4-pack of butter when I moved into the apartment with NR. I don’t use butter in cooking much, so it stayed unopened and pristine in its natural state.

SATURDAY: I was watching TV (her novelty oversized TV) and Nightmare Roommate asked if she could borrow a stick of butter, as she was out. Sure! No problem!, I said. She replied, I promise I’ll buy you a new package.

I said, Hey, it’s communal butter. No worries. And went about my business.

SUNDAY: It was 5:00 pm and I was headed to my mom’s. I went to take my vitamins, and NR’s butter dish was under that cabinet. I casually glanced at it and noticed that there was just a half-inch of butter left. A half-inch.

Let’s be clear here: NR ate almost ONE FULL STICK OF BUTTER in less than one full day. By herself.

MONDAY: I had plans with a friend, so I came home to get ready and take my vitamins (apparently I’m obsessed with vitamins). As previous, I randomly glanced at the butter dish, thinking, I have to tell my friend The Butter Story. Surprisingly, there was a half-inch of butter in it.

Surprising because I knew NR was using butter the night before. So I checked the fridge.

TWO STICKS IN TWO DAYS, people. Who eats like that?

TUESDAY: Vitamins again. I glanced at the butter dish. Half-inch left. Floored, I looked in the fridge again. There’s my (now) three-pack of butter and her (now) two-pack of butter.

Let me me repeat that so you fully comprehend this gluttony:

SEVERAL MONTHS LATER: I was making cookies and needed butter. I knew I had three sticks left, as I still hadn’t used any butter. But, lo and behold, only one pack of butter in the fridge and not the kind I originally bought.

So where the hell was my butter?

I casually asked NR if it was my butter or hers. She informed me that it was hers. So I inquired as to how my butter had mysteriously disappeared. NR got a clueless look on her face like, “Gee whiz, how weird. How could butter disappear?”

So she ate all my butter and lied about it.

MOVING DAY: Emptying out the fridge I noticed that an opened three-pack of my brand of butter was in it. Precisely like my original mysterious disappearing pack.

I DID NOT buy that butter. And it disappeared within days.

LAST DAY IN APARTMENT: We were cleaning the apartment for inspection and NR wandered over to me and tried to hand me an unopened four-pack of butter: ‘You forgot this in the fridge.”

Nightmare Roommate actually thought I wouldn’t notice that she ate all my butter, lied about it, attempted to replace it, ate the replacement butter, and then tried to pawn off a new pack of butter?

So I took the butter, brought it over to my new apartment, and threw it away.

Because it was officially Nightmare Butter.