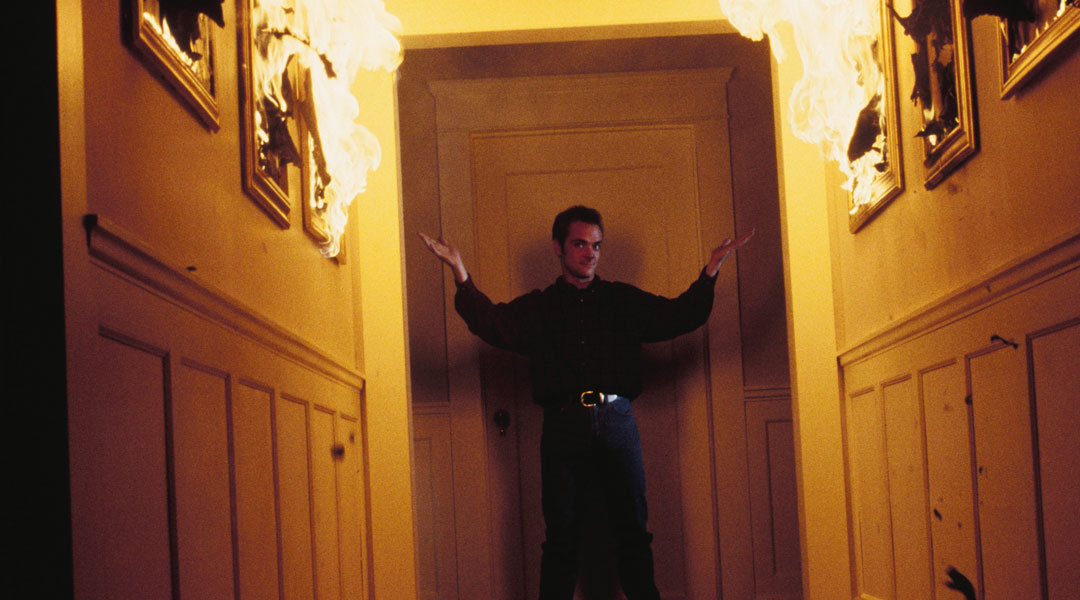 Scully: I forgot what it was like to spend a day in court.
Mulder: That’s one of the luxuries to hunting down aliens and genetic mutants. You rarely get to press charges.

Scully: What do you think it is?
Mulder: Ten to one you can’t dance to it.

Phoebe Green (Amanda Pays): Oh come on, don’t tell me you left your sense of humor in Oxford ten years ago.
Mulder: No, actually. It’s one of the few things you didn’t drive a stake through.

Mulder: So what brings you on this detour to Washington D.C., Inspector?
Green: I figured my friend Mulder couldn’t resist a three-pipe problem.

Scully: “Three pipe problem”?
Mulder: That’s from Sherlock Holmes. It’s a private joke.
Scully: How private?
Mulder: Um… we knew each other in school in England. She was brilliant and… I got in over my head and, uh, paid the price.
Scully: Mulder, you just keep unfolding like a flower.
Mulder: That was over ten years ago, Scully.
Scully: Yeah, I noticed how you couldn’t drop everything fast enough in order to help her out.
Mulder: I was merely extending her a professional courtesy.
Scully: Oh, is that what you were extending?

Cecil L’Ively (Mark Sheppard): You won’t shoot me.
Scully: Stay right where you are.
Cecil L’Ively: See. ‘Cause you don’t know the spark from that round won’t blow this whole house to Kingdom Come.

Cecil L’Ively: You can’t kill me! You can’t fight fire with fire!

Scully with an English accent: Care to take me to lunch? Scare you?
Mulder: You have no idea.
Scully: Where is Phoebe?
Mulder: I don’t know.
Scully: You don’t know. She didn’t call?
Mulder: Nope. She did messenger this to me last night though.
Scully: Did you play it?
Mulder: No.
Scully: Why not? Aren’t you curious what’s on it?
Mulder: Ten to one you can’t dance to it.

Nurse: Can I get you anything, sir?
L’Ively: I’m just dying for a cigarette.