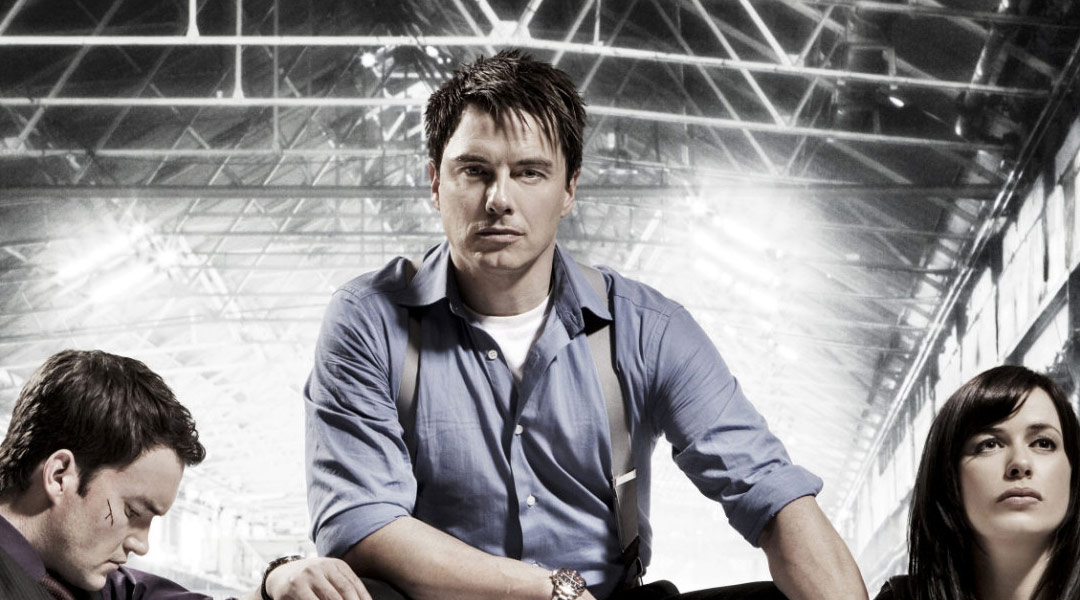 Frobisher: We’re at a tipping point, right now. Civilization’s about to fall into Hell. You want to start that descent a little earlier, go ahead.
Jack: He’s right. Look what happened. Phone Rhys, tell him we’ve lost.

Jack: What about Lois?
Frobisher: I’m afraid Ms. Abiba is in police custody. Charged with espionage.
Jack: And what about my daughter and her son?
Frobisher: They’re free to go.
Jack: Ianto Jones, he’s got family back in South Wales. A sister. Has she been told?
Frobisher: We’re not releasing any names, not yet.
Jack: Then let Gwen tell her. You said yourself the world is going to Hell any second. Before it does, give us a moment of grace.