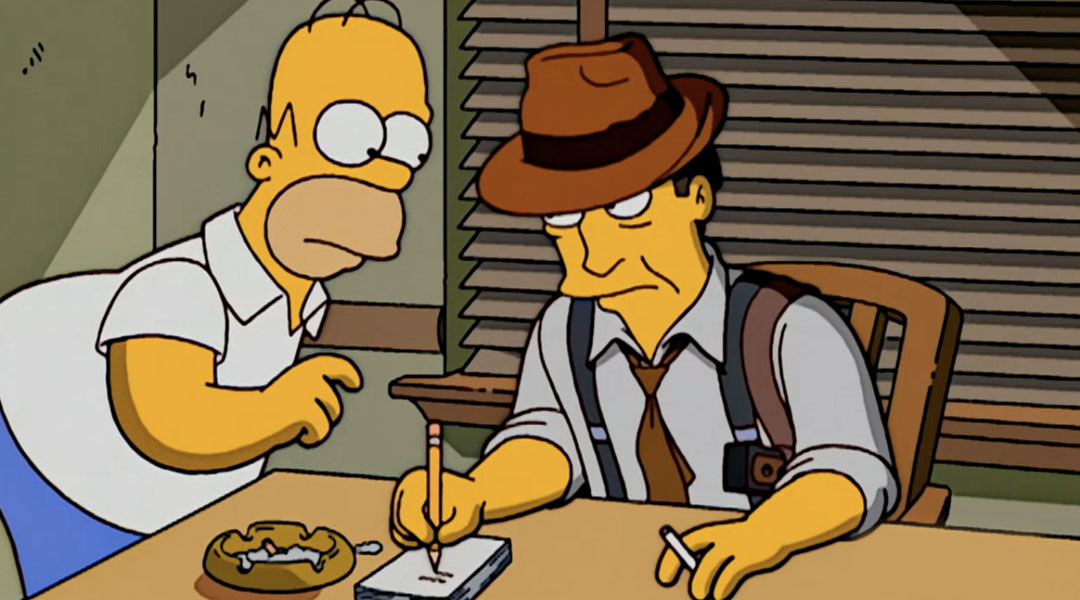 A Few of Homer’s Replies:

(collected from various internet-type places after the episode originally aired)

Dear Nerd,
I didn’t even know the internet was on computers these days, let alone some kind of electric mail dealie. Please send all future letters (and beer) to:
642 Evergreen Terrace, Springfield USA then a zip code.
Praise Jebus!
—Homer Simpson

My life is not a joke! Except for the jokes.
Praise Jebus,
—Homer

What’s going on? I was trying to bid on a Weird Al Yankovic t-shirt on Ebay, and now everyone in the world is sending me electric letters like crazy! I’m so confused. Confused and tired.
—Homer Simpson, local man
P.S. If you know Weird Al, tell him to send me a t-shirt.

Who is this really? Is it Lenny? It sounds like Lenny. Hey Lenny, I’ll meet you at Moe’s later.
—Homer
P.S. Say hi to Carl

Who is this really? Is it Lenny? It sounds like Lenny. Hey Lenny, I’ll meet you at Moe’s later. Order me a keg and a six-pack chaser.
Your best friend,
—Homer
P.S. Don’t tell Carl I said we were best friends. I told Carl he was my best friend, but I was lying.
P.P.S. If this is Carl, please don’t read anything above this.

Is this Flanders? Stupid Flanders.
—Homer